Amazfit watches are manufactured by Zepp, formerly Huami, two versions of which are available: a round GTR and a square GTS. We were surprised by the Amazfit watches last year (the GTR 2, GTS 2, and GTS 2 mini). If you want the lowdown on the GTS2 first, we reviewed it here. We’re back with three new watches this year: the GTR 3, GTS 3, and GTR 3 Pro.

This article focuses on the regular variants of the GTR 3 and GTS 3. The only differences between the devices are their screens, formats, and sizes. Would you like to get to know them a little bit better now?

On the outside, things are different 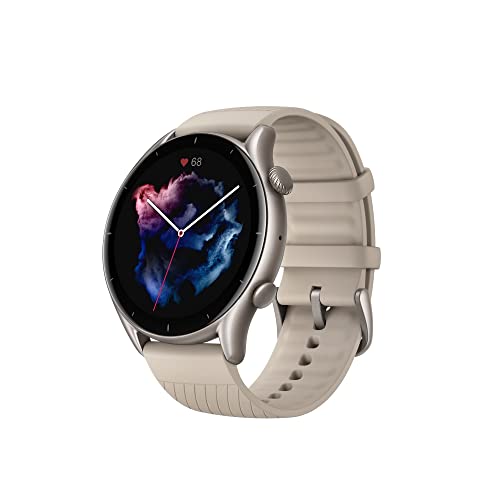 The Amazfit GTS 3’s architecture allows for a larger screen despite both screens being AMOLED. So, the GTS 3 has a 1.75-inch display with a pixel density of 341 pixels per inch. This display takes up a large part of the watch’s front, taking up 72.4 percent of its surface area.

According to Zepp, the GTR 3 has a 1.39-inch AMOLED display with 326 pixels per inch that covers 66 percent of the front. Both provide a selection of over 150 watch faces, some of which are animated. Finally, the antibacterial silicone straps should be mentioned. 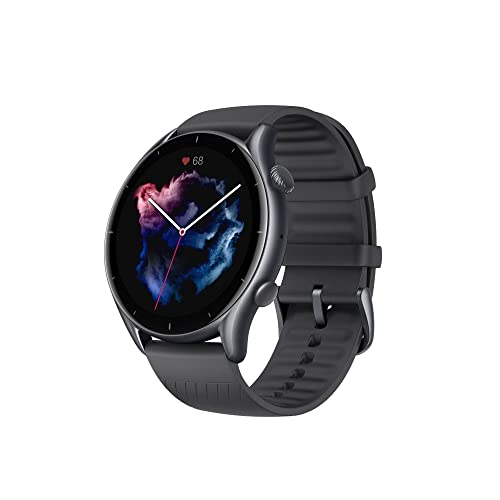 On the inside, everything is the same

In light of how the devices differ on the exterior, let’s take a look at examine their similarities as well. Zepp OS is the operating system for the watches. They work with Apple Health and Google Fit, as well as Strava, Relive, Runkeeper, and TrainingPeaks, and are compatible with iOS and Android.

A BioTracker PPG 3.0 sensor is located at the bottom of the device and measures blood oxygen, heart rate, stress levels, and respiration rates. It can also perform all of this automatically and in real-time, but it may drain your battery faster.

Also, it monitors the quality of breathing during sleep and analyses sleep, including naps of more than 20 minutes. It also includes a menstrual cycle monitoring feature. Additional applications include a calendar, remote camera control, notification and call management, and more.

Both watches include a GPS chip, so we can go on a run without carrying a phone. In this way, they may keep track of up to 150 distinct sports modes. Both have 450 mAh batteries. However, the GTR 3 has up to 21 days of autonomy, while the GTS 3 has up to 12 days. Last but not least, they feature Alexa, which can be used to manage home automation if the watch is linked to a smartphone.

The Amazfit GTR 3 and GTS 3 went on sale on October 11. Both devices are priced under $180 in the US and Europe and are available now.

So, you might be considering what else is out there? Should you go for Amazfit or Fitbit? Find out in our article.

You are here: Superwatches > Brands > Amazfit GTS 3 and GTR 3 Comparison