Misfit watches is known for high-tech smartwatches and fitness trackers. Unsurprisingly, Misfit is a leader in producing stunning smartwatches for millennials and Gen-Z. Particularly those who are rebellious and distinct from others.

Misfit was set up about ten years ago in November 2015, and was owned by Fossil Group. The company is famed for its fitness trackers and hybrid smartwatches. What’s great is how they are iOS and Android compatible. Not only this, but Misfit wearables are compatible with tools like Alexa and Google Assistant.

In 2011, Sridhar Iyengar, John Sculley, and Sonny Vu launched Misfit as an American company. The name is inspired by the “Think Different” campaign led by Steve Jobs in 1997. The purpose was to educate those looking for ingenious and exclusive gadgets to help with everyday life. Misfit watches earned a good name with tech-savvy users.

Misfit’s focus is to develop elegant as well as practical watches. Indeed, their products are known for their designs. Early on, the brand didn’t focus on developing mechanics and functionality. Rather, they were trying to provide elegant and modish products. Working on the looks of the products proved to be a good decision. This helped it become recognised as a style-oriented brand.

Misfit was introduced as a technology fashion brand. It doesn’t claim to have a long history of watchmaking, but it has a good reputation in smartwatch manufacturing. Nowadays, the Misfit brand is acclaimed as the creator of functional gadgets with a decent aesthetic. As such, Misfit watches are considered fashionable accessories. So, these are hit within ones who are style-oriented.

Similar brands are jumping on this marketing approach, too. In comparison to Fitbit, for example, Misfit hasn’t had as much success. However, in 2015, when Fossil Group acquired the brand, it worked on the technology and thus improved.

By 2023, it is expected that the size of the commerce of wearable products will reach about 54 Billion USD. With Misfit in the market, Fossil Group is starting to compete with giants like Apple.

Currently, Misfit is a favourite for two reasons. Firstly, it can provide designs with a modern and sleek look without compromising the quality of the mechanics. Secondly, its battery life can last for up to 6 months, which is very impressive. These watches have limited tracking features, i.e., some watches are without trackers for heart rate and GPS. This is the sole drawback of the Misfit hybrid smartwatch series.

The brand is known for its simplicity and elegance. When Fossil Group overtook the brand, the designs were further brushed and aesthetically improved. As such it was, for a time, renowned as a ‘‘fuss-free watch developer’’.

Now you know a little history about the brand, let’s check out the collections.

Misfit entered the market with a tracker watch, Shine, and is perhaps the best one Misfit offers. It is small in size, so it’s discrete for a tracker. It attracts forward-looking people who need an activity tracker but don’t want to be blatant about wearing one.

Shine offers features like tracking step count, distance travelled, and calories burned. Perhaps the only downside is that it’s unable to give an accurate count of footsteps, according to users. Trackers like Withings with a more conventional interface can give better results when it comes to tracking. 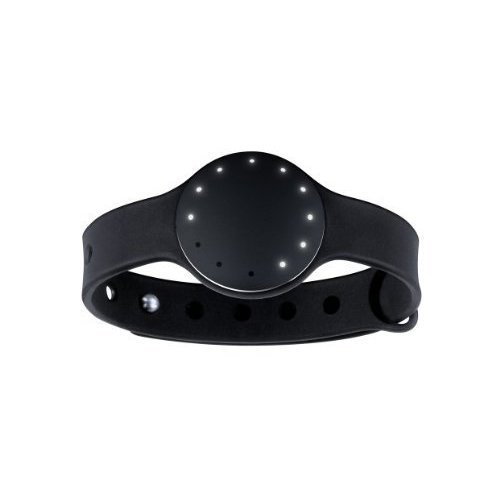 Flash has the same tracking capabilities as the Shine, except it’s not water-resistant. However, it is economical and recommended for casual use.

The Flash displays the time on a minimal screen. It also shows your daily progress through different lights. Its tracking feature records sports like running, soccer, basketball, cycling, walking, and much more.

What’s great is that you can avoid repetitive charging as its battery lasts up to 6 months.

This device will get damaged in water with any more than 3m as it is not water-resistant. In fact, think of it as sprinkle-safe.

This model is similar to the Shine, yet its style is different. Its layout is unconventional in that it’s tubular. It can track daily activities, i.e., footsteps while out for a walk, or run and later tracks your sleep. What’s more, you can wear it as an armband. Amazingly and unusually, it’s also like a pendant in that you can transform it into neckwear.

Apart from all these qualities, some users feel uneasy while using it, perhaps due to its overly simple design. A display or any pushbutton is missing, and this is a valid concern for users who like physical buttons to control the device.

There are vibration alerts for text messages and calls, and tracking reminders. More, it has compatibility with assistive devices like Alexa and Google.

It is waterproof, having an aluminium-plated case with a colourful LED display.

Through its tracking capabilities, it monitors steps, calories, sleep cycles, and light. 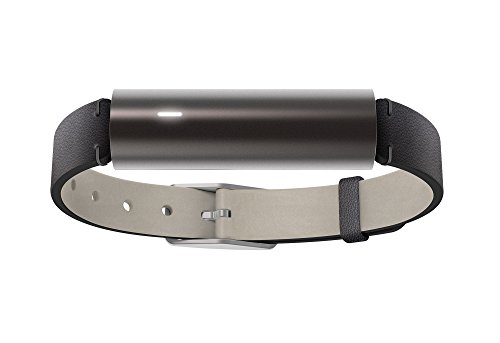 These smartwatches use Android OS and come with pulse rate sensors and GPS connectivity. These gadgets are trendy and practicable. The smartwatches don’t look bulky; instead, they are pretty sleek if you compare them to the traditionally bulky Garmin or G-SHOCK range.

Through the smart button, one can control music wirelessly. You can also capture a selfie on the go or connect a third-party app and use it through this smart button.

The vibration feature gives you alerts for alarms or other messages; also, it comes with the option for personalised push notifications.

Any Vapor is compatible with iPhones and Android smartphones.

With all these additional features compared to the others on this list, it is naturally the more expensive option. 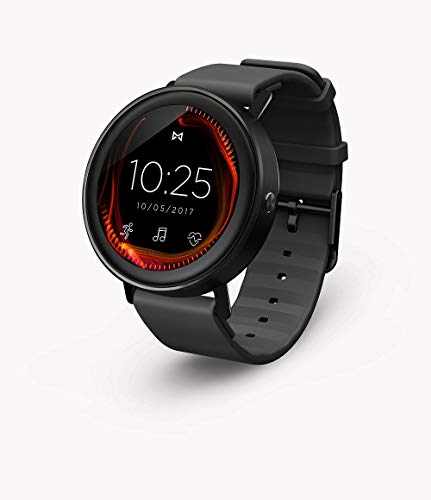 Misfit has produced three hybrid watches so far. The Phase, which was launched in 2016, combined smart and fitness features. It has monitoring sleep and steps count, alarms and notification alerts.

The Command was launched in 2017. It received a hefty backlash because of its dial. Specifically, the mechanical dial was not suitable for a myriad of consumers, so we’re not really recommending it now.

The launch of Path in 2018 proved an evolution in style and function of minimal stainless steel watches. Path produced watches with only minute and hour hands. More, it’s water-resistant, and there is no need to charge the battery again and again because the battery lasts about 6 months on a single charge.

It notifies with vibration alerts for text, movement reminders, alarms, and calls, etc. Plus, it has tracking features. It also monitors the distance travelled, step count, and record of your sleep duration at night.

Smart household appliances, including a smart sleep system called Beddit, smart lights, and more, can be found under the Misfit umbrella. 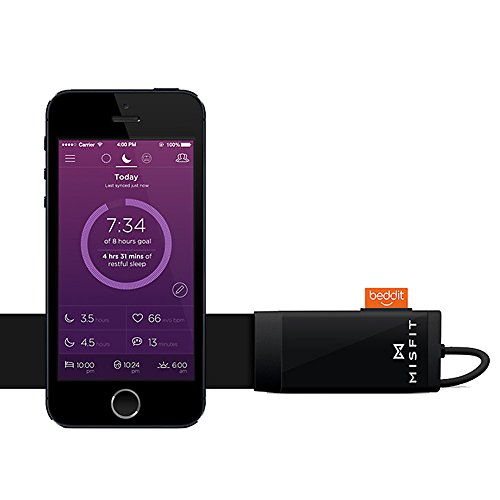 Misfit targets a segment of consumers who like technology and don’t compromise on fashion. Hence it has launched watches according to these needs. For luxury-oriented consumers, they have produced watches like Misfit Swarovski. If you have an important meeting or gathering, they have the Misfit Shine, their flagship watch. For those with athletic spirit, they offer the Misfit Flash as an economical sports watch.

Misfit can sometimes be unnoticed because of Fitbit and Garmin. So, if you’re seeking the basic features of a smartwatch, go for the Misfit Phase, a low-priced hybrid. If you want up-to-date features and have more to spend, the Samsung Galaxy Watch 3 will be suitable.

The watches and trackers from Misfit are comfortable and look great. Plus, the major benefit is how you can attach the trackers to various places about your person, which is much more versatile than a watch. Hence, it offers the epitome of hassle-free digital living.

Should you buy one of the Misfit watches?

Finally, we need to mention another side of the picture for this article to be a fair review. Misfit lacks accuracy when it comes to tracking. Whereas, on alternatives, it’s common to see sedentary alerts. For example, through vibration alerts, Fitbit makes the users do some activity if they have been stuck in their chair for an extended period. So, to sum up, Misfit needs to move away from only giving numbers and simple data to somewhat a better interface with added analytics and statistics. Otherwise, you get a great-looking and helpful tracker.

You are here: SuperWatches > Brands > The Lowdown on Misfit Watches – 2021 Review