What do we know?

The Pixel is Google’s shot at setting the bar for Android phones and it’s improving all the time. The question now, is there going to a Google Pixel Watch and if Google is intending to do the same thing for WearOS smartwatches?

We think that’s the plan. There have been rumours, educated guesses and patent leaks flying around for a while. None of them has proven to be concrete yet. However, there’s no doubt that a Google Pixel Watch would inject a much-needed boost into Android smartwatches market.

Is it actually happening?

It seems unlikely at the moment. There have been rumours, but none confirmed.

That means there are no solid guesses on what it’ll cost (if it emerges). So all that can be done here is look at the past releases and competitor offerings. 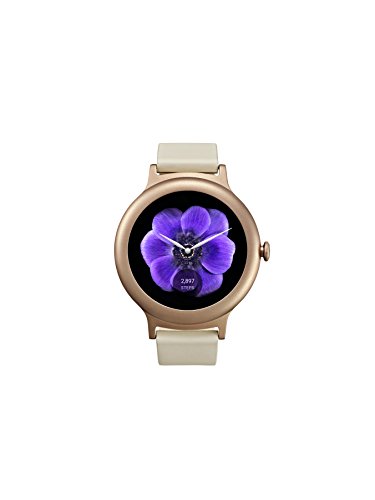 Apple, of course, came out with the SE which is $347. This is in the family of the best smartwatches there are. Perhaps the Pixel Watch could undercut this giant ever so slightly. There’s some talk of three variants of the Pixel Watch. So, we’ll see what the features are and what this means, price-wise. 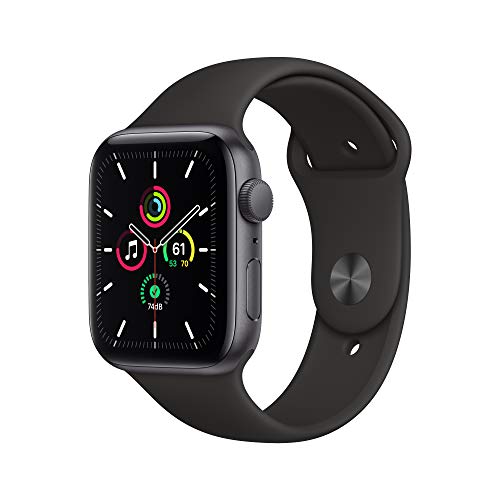 So is it fact or fairytale? It’s really hard to tell, with so little hard evidence pointing to the development of past patents. It’s fair to say it won’t be a budget smartwatch, though.

It’s thought that the Pixel Watch will have a circular display, but nobody knows for sure. There was a patent filed by Google in September 2019 simply called ‘camera watch’, so there is something in the pipeline, but whether or not this is especially for the Pixel, we don’t know.

While the features of wearable tech are starting to blend together, perhaps Google could compete on the design. Pixel phones don’t ignite the imagination, so perhaps the Pixel Watch could be a game-changer.

There’s a common design of 360×360 resolution on screens of around 1.2 – 1.3 inches, but this is slowly growing, so it’s anticipated that the Google Pixel Watch will follow suit. Ideally it would have an OLED display for sharpness, but less drain on battery life.

It’s unlikely to be anything but WearOS inside the Pixel Watch. Perhaps there’s an update that will go hand in hand with the Pixel release. Will WearOS have something in store for Apple users? Who knows!

Nothing works as well with iPhones than an Apple Watch; we all know how badly Apple products play with others. That doesn’t mean on the other side of the fence that Google isn’t working hard to create something wonderful for Apple users.

Google is making the right moves toward creating a high-quality Wear device. The improved Google Fit has better, smarter and user-friendly fitness and health tracking which would translate well onto smartwatch. Google has also tightened up on what gets accepted into the Google Play store, so the Pixel would only be open to the very best and approved apps.

It was anticipated that the Pixel Watch would be launched alongside the release of their Pixel 3 phone, but nothing came.

It was heavily expected that the Pixel Watch would be the next big hardware release from Google, so what happened? So many people were so sure of it. Truth is, there was a Pixel Watch, but it was booted out at the last minute because Google’s Hardware Chief thought it looked out of place in the Pixel family. There were issues with syncing between watch and phone, too. Instead of throwing the whole project away, the good parts of the Pixel Watch project were donated to the LG Watch Style.

They confirmed there would be no Pixel Watch in 2018. In February of 2019, Google posted two job adverts, for VP of Hardware Engineering for Wearables as well as Wearables Design Manager.

Suspicion rose again with the release of the Pixel 4 in October 2019, but it was a repeat no-show performance from Google, so will it put in an appearance this year?

Google keeps its cards close to its chest. In the past, there have been two Pixel phone releases when users were excited about the potential release of a Pixel Watch, but nothing emerged.

But Google is definitely working on something, as we’ve seen patent applications for wearables with cameras. And the company admits there was an early version of a Pixel Watch which was squashed, stripped and the better bits handed over to LG. This effectively means Google is starting from scratch when it comes to the Pixel Watch. The right people have been hired to head up a watch development project, so as it stands, the starting blocks are in place and all we can do is wait.